DTS Attorneys hosted their 6th  annual DTS prestige convention for estate agents at the beginning of August. The theme for this year’s convention was “Proudly Port Elizabeth”.

Pierre Voges, CEO of Mandela Bay Development Agency, presented a session on creating a liveable Port Elizabeth. The work done by the Agency to date is of utmost importance to preserve the inner city hub as a business and entertainment centre.

Chris Adendorff of NMMU Business School and Gillian Adendorff of Adendorff Architects and Interiors,  presented the “FUTURE” to the attendees. They spoke on what influence changes in demographics will have on housing and the business of the future estate agent.

John Loos, FNB Property Analyst, gave an in-depth look into the world economy and the current state of the property industry in South Africa,  specifically in the Eastern Cape. 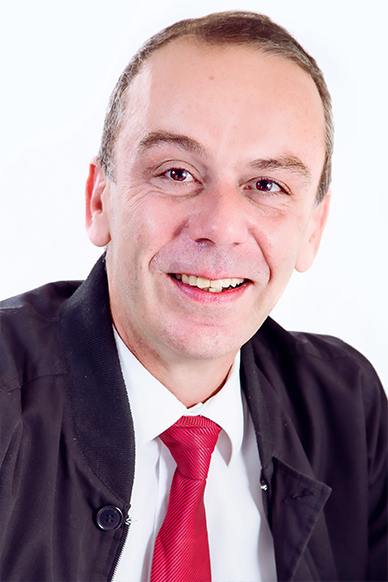 POPIA’s One Year Deadline to Start Running on 1 April?